Enrique F. Mesa, Jr. inmigracion es mi pasion ® is an immigration lawyer with more than 10 years of experience, and is the managing partner of his firm based out of New Hampshire, but represents clients throughout the United States and the world. Cases include green card, naturalization, deferred action, deportation, waivers, and bond hearings.  Mr. Mesa is qualified to practice in both Immigration Court and Board of Immigration Appeals.

Enrique F. Mesa Jr., is a highly experienced lawyer with significant experience in deportation and family related immigration law. Having started his career in Miami, FL, Mr. Mesa spent the majority of his practice in the complexities of immigration law, particularly within the Latino/Hispanic communities.

Mesa's family is from Cuba, although he was born in Miami, Fla. His parents, he said, came to the United States after Fidel Castro's takeover of their home in Cuba.

Keeping up with New Hampshire's changing demographics continues to be a challenge for the state, said Mesa, who is is a member and current chairman of the New Hampshire Governor's Advisory Commission on Latino Affairs.

"Our commission often hears complaints from Latinos that there are not enough nurses, doctors or teachers that are bilingual. As a commission, we seek to reach out to schools and hospitals to help them meet this challenge," he said.

According to Attorney George Bruno, Mesa has worked to create partnerships with state and local police departments to stamp out notions of racial profiling. Under Mesa's leadership, the commission has advanced the cause of education, civic duty and civil rights for the Latino community through workshops and seminars, said Bruno.

"Enrique is an invaluable asset to not only the Latino community of New Hampshire, but also the entire populace of the state,"  Sanford Leavenworth. "His volunteer efforts have had a positive impact and touched countless lives of those both within and from outside the Latino community."

As a first-generation Cuban-American, Mesa reflects on his family's journey to America, noting that his parents sacrificed the life they knew so that he and his brother would not grow up in a communist regime. Mesa, who is bilingual in English and Spanish, is the first person in his family to graduate from law school. He lives in Nashua with his wife, Melissa Penson-Mesa, who is also an attorney. 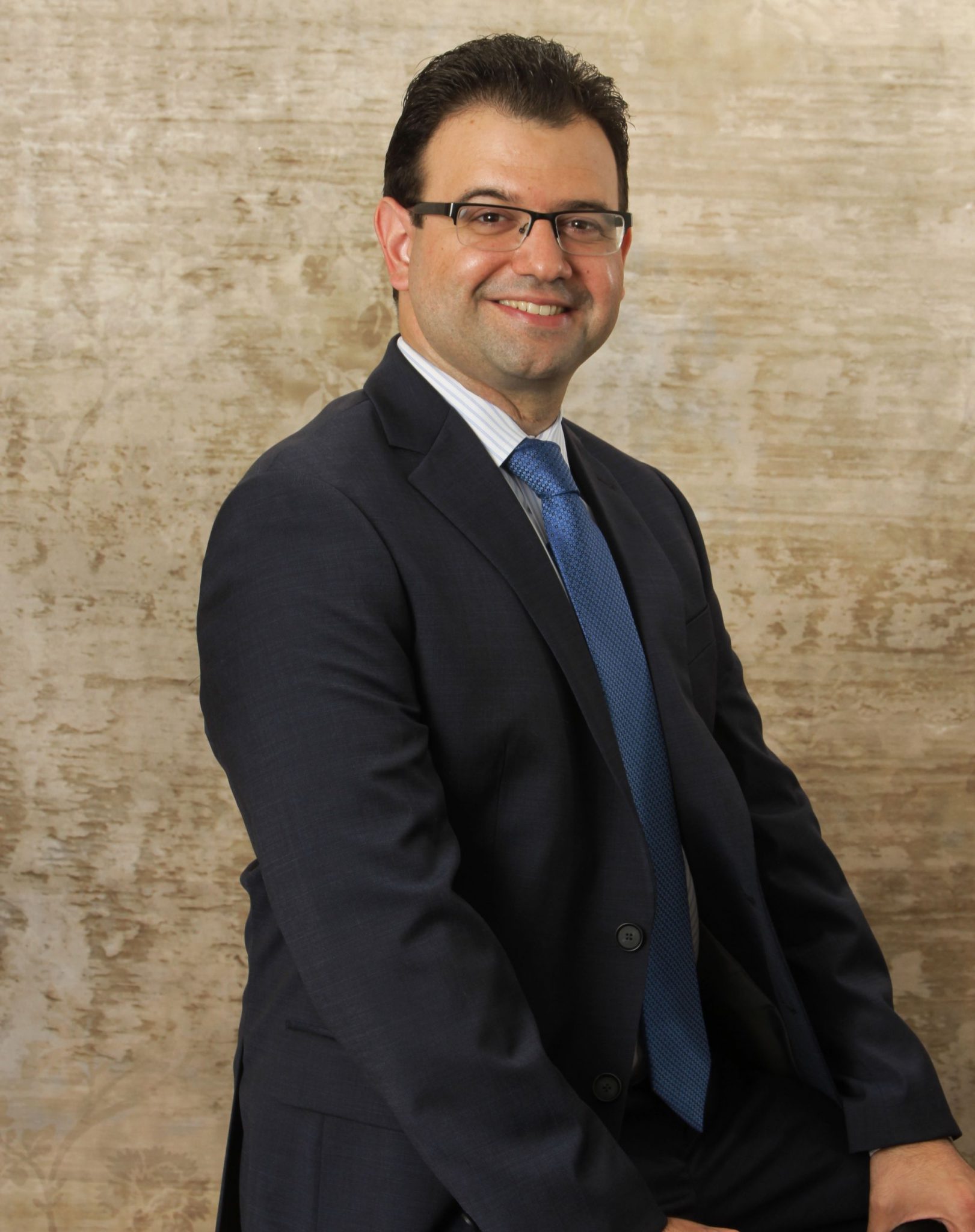